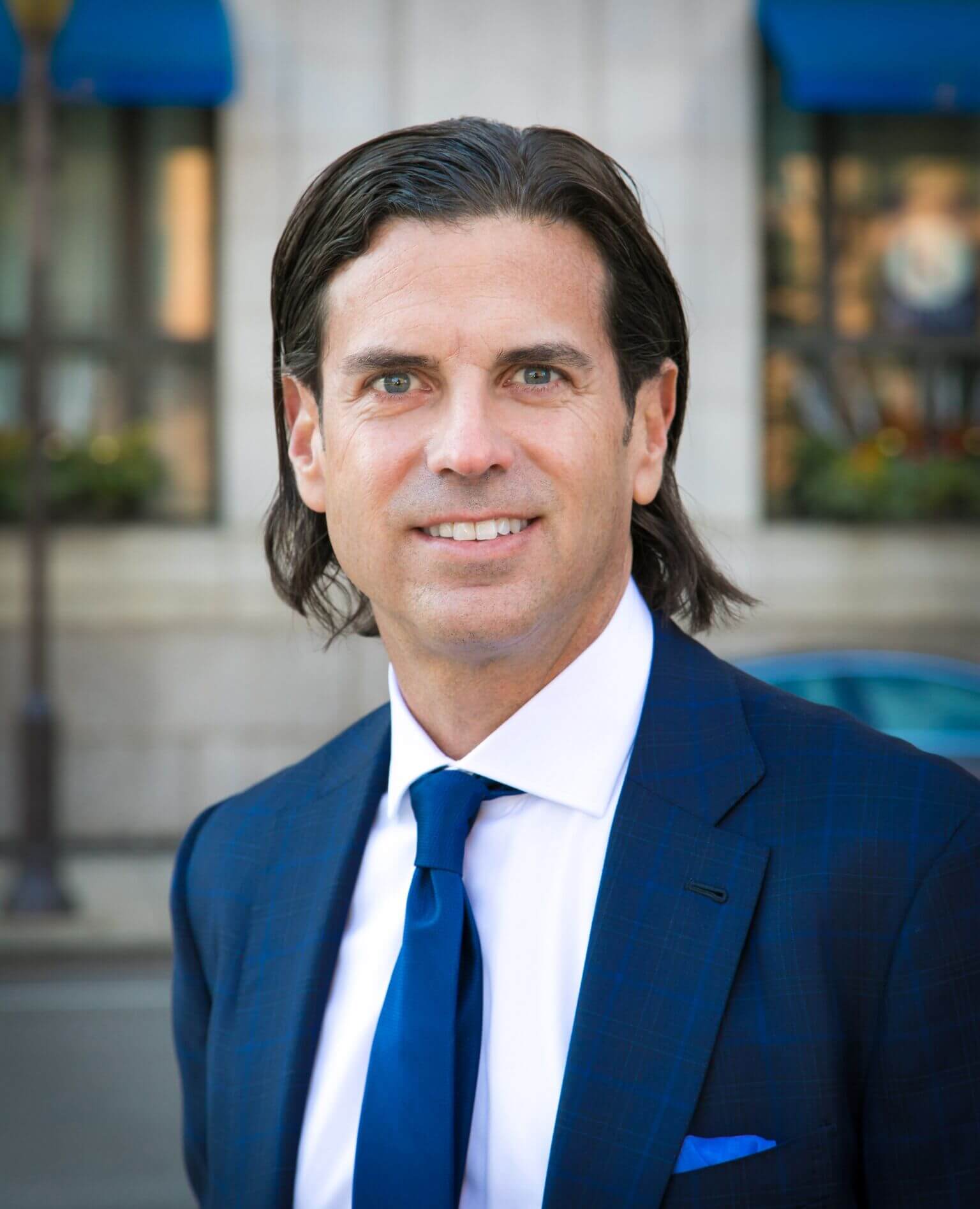 Keep Up With David

David J. Adelman is a Philadelphia-based entrepreneur and active private investor. Mr. Adelman made his first investment more than thirty years ago, investing just two-thousand dollars in Campus Apartments, a student housing business. Since then, under his leadership, Campus Apartments has become a leader in the industry with more than two-billion dollars in assets under management across 18 states.

Mr. Adelman’s strategic vision and business savvy drove Campus Apartments to redefine the college living experience, and today, the company is widely recognized as a leader in the industry and is a go-to-partner for colleges and universities, developers and investors. Mr. Adelman’s strength lies in his ability to structure deals and raise institutional capital from global investors.

Over the past three decades, Mr. Adelman has expanded and diversified his portfolio beyond real estate. He is the co-founder and Vice Chairman of FS Investments, a leading manager of alternative investment funds, with twenty-four billion dollars of assets under management. Mr. Adelman also serves as the lead investor and Lead Director of Wheels Up, an innovative and intelligent private aviation solution.

In addition to his leadership positions with Campus Apartments, FS Investments and Wheels Up, Mr. Adelman also holds positions on the boards of numerous esteemed organizations. His board roles include: Actua Corporation; Penn Medicine Board of Trustees; Board of Councilors of the USC Shoah Foundation; Vice Chair of the University City District Board of Directors; Chairman of the Philadelphia Holocaust Foundation and member of the Young Presidents Organization.

Mr. Adelman was the recipient of the 2009 Multifamily Executive, “Executive of the Year” award and was also selected as the 2010 Ernst & Young Entrepreneur of the Year in the real estate category in Greater Philadelphia. He received his BA in Political Science from Ohio State University.